What after the world cup? 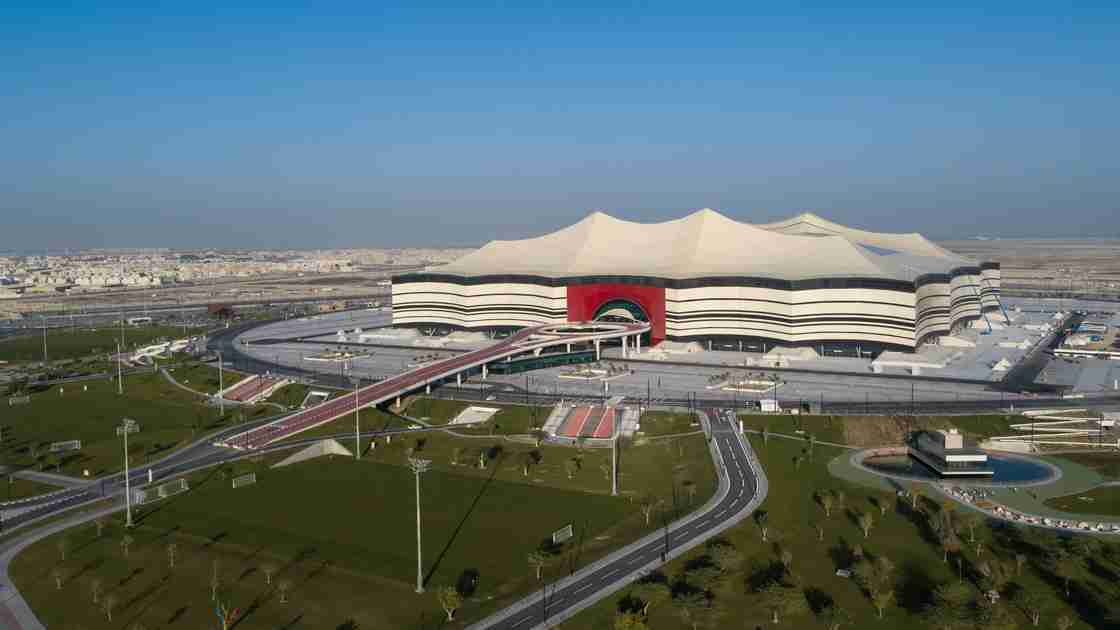 This is a typical trend every 4 years especially at the host country of the world cup, what is going to happen after the world cup economically? for all sectors! However, based on studies for the last 10 world cups the impact varies from country to another based on many variable parameters where the common immediate impacts are as follows:

As a matter of fact, the above had happened in all host countries of the world cup in different scales, for example, Japan, Germany, and Russia were less affected due to their economic size and its  position globally (Part of G20 and G7); while, South Africa and brazil had got a temporary high surge with a sudden drop-off in all sectors

Here is a list of World cups since 1930 (Host, finalists, champ)

How to own a property without money! 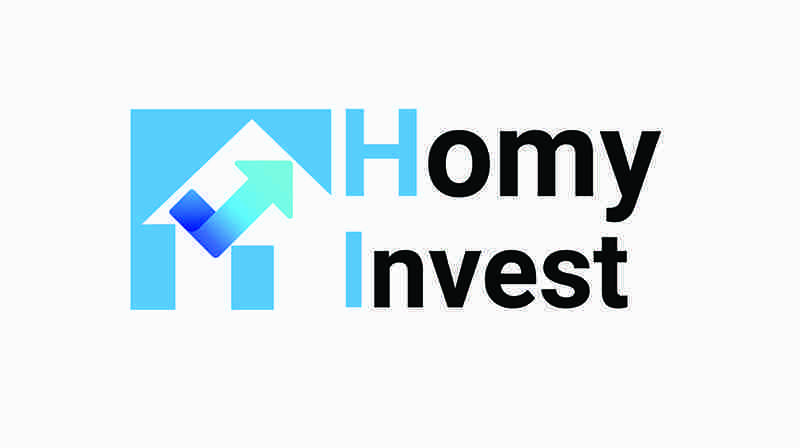 How to own a property without money!

This is one of the most important milestone in any persons life which is owning a property whether...
Continue reading
by Homy Invest 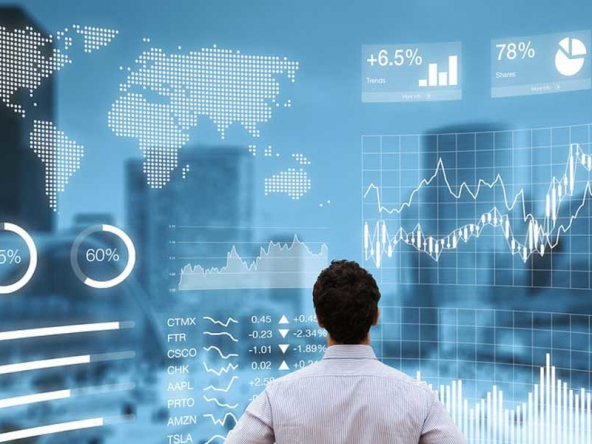 Realestate Markets After Pandemic Up or Down?

Many economists expected the recovery period after the pandemic is ranging between 2-3 years in...
Continue reading
by Homy Invest 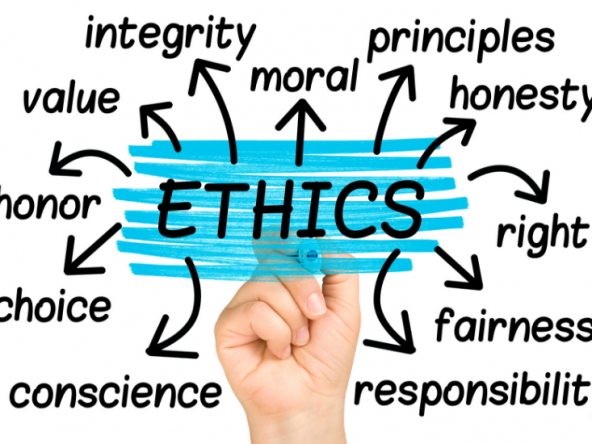 Away from business analysts and experts with their fancy terms and complicated generic predictions...
Continue reading
by Homy Invest