Sort by:
For Sale Hot Offer

INVESTMENT PROPERTIES IN ISTANBUL, HOME & OFFICE AT THE SAME LOCATION

THE REAL OPPORTUNITY IN TANBUL….GET THE APARTMENT NOW AND GET FREE CITIZENSHIP

LUXURY APARTMENT FOR SALE IN ISTANBUL IN A MIXED USED COMPOUND 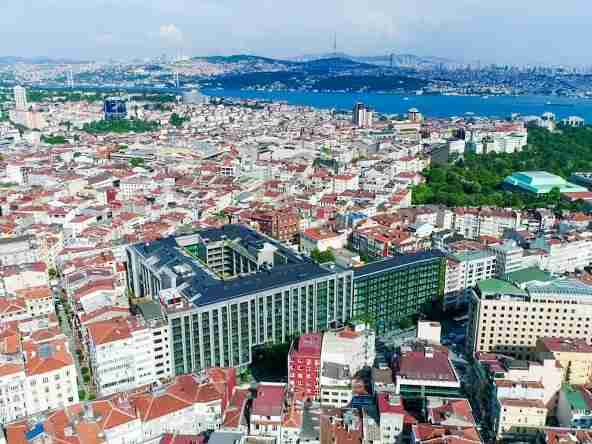 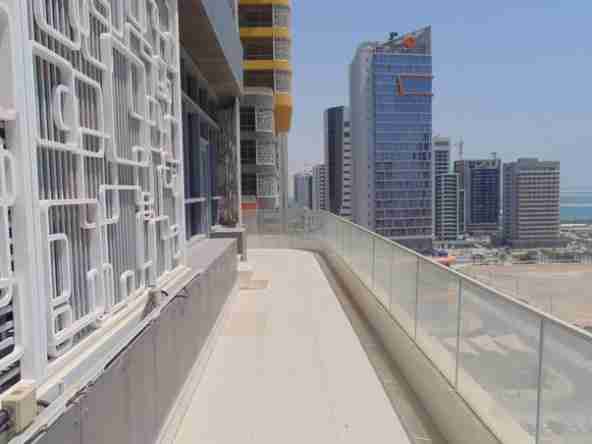 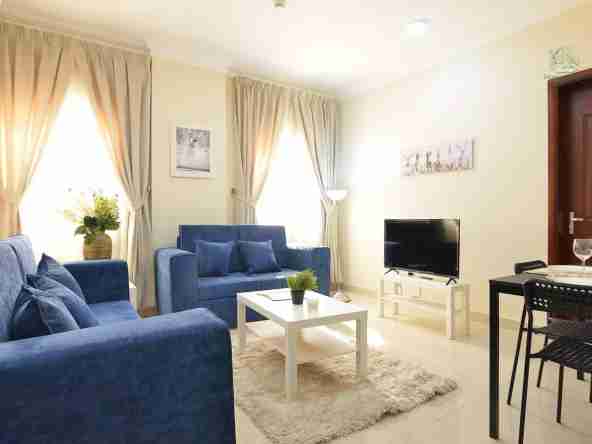 Enable Notifications    OK No thanks