Sort by:
For Sale VIP Deal 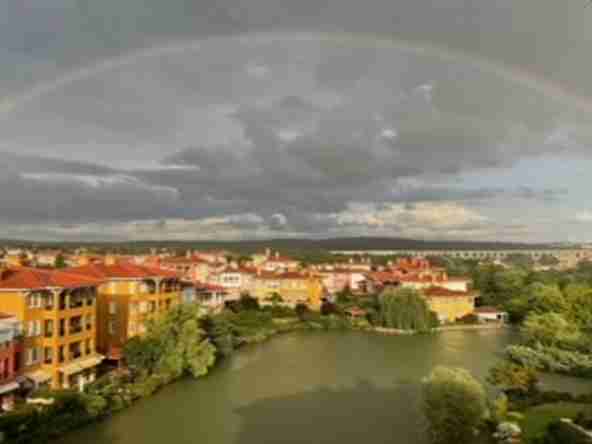 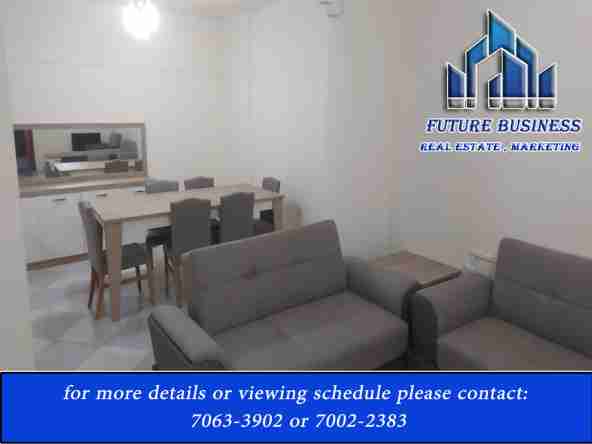 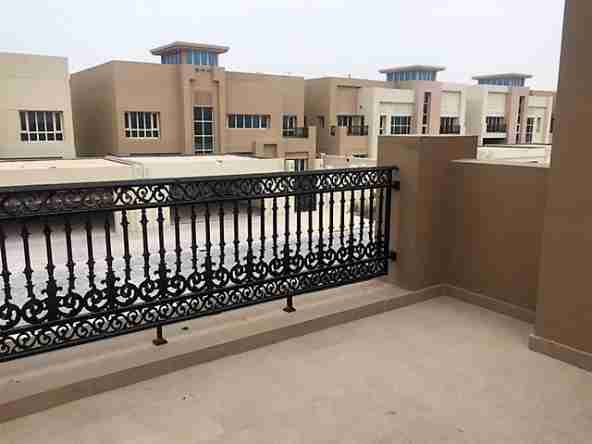 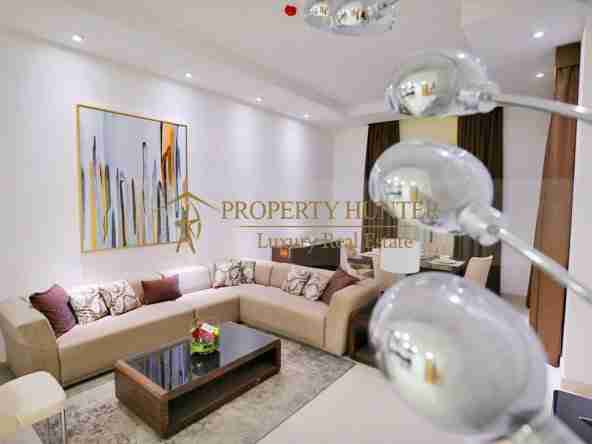 1 Bedroom Apartment For Sale by Installment in Lusail